It Once Was a Faceted Box 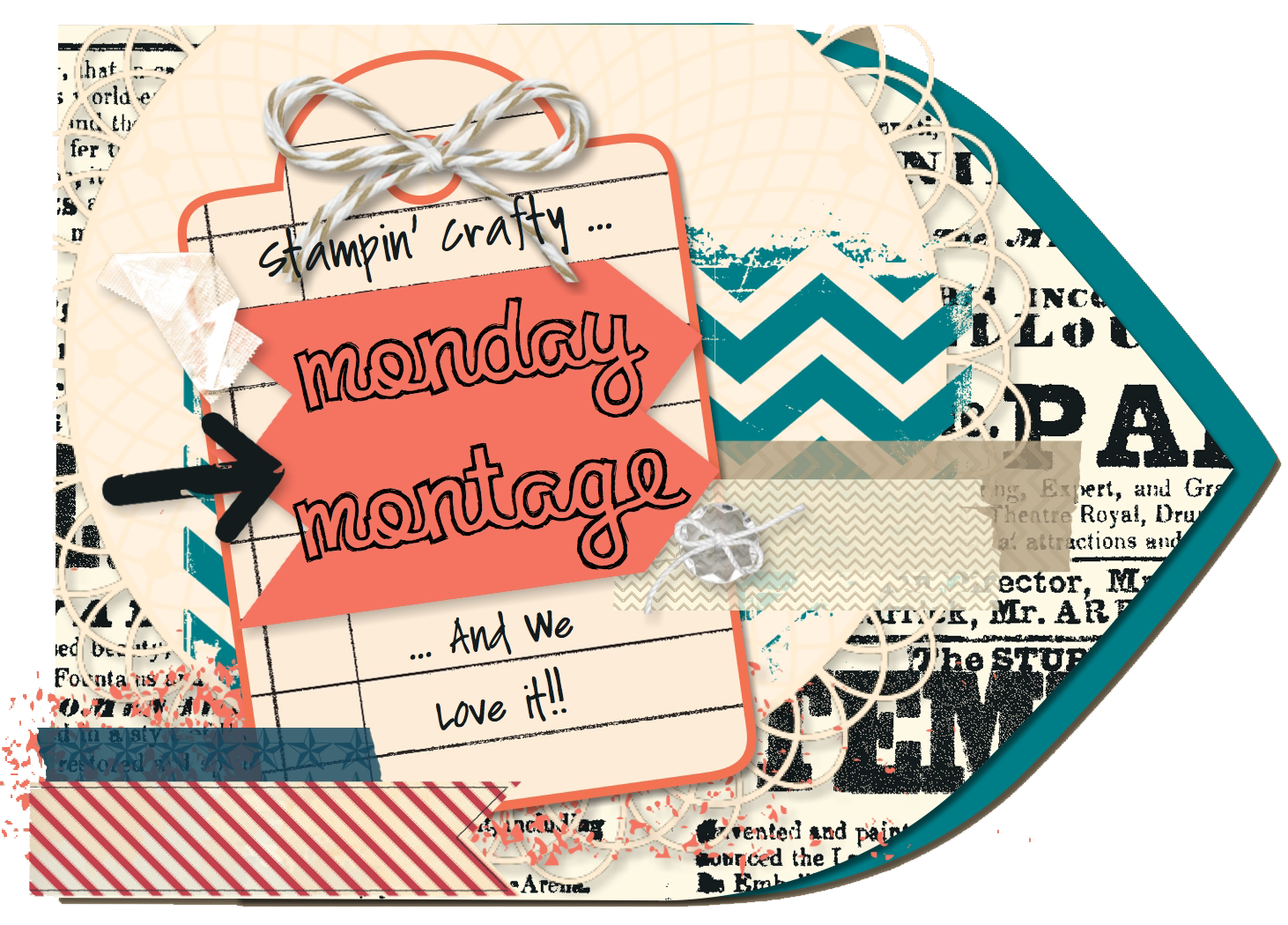 I mentioned earlier last week that I made some rescue efforts to save what I could from a cool box I had made.  This is the cool faceted box I made.  After spending some time making just the right embellishments and twine ties for the top I quickly set to taking a picture of my masterpiece.  Not more than seconds after taking the photo I dropped the box on the floor and stepped right on it.  I mean I squashed it like a bug!  I saved what was worth saving and set out to make something else.  Since then I have made a couple new faceted boxes--they are kind of addicting. 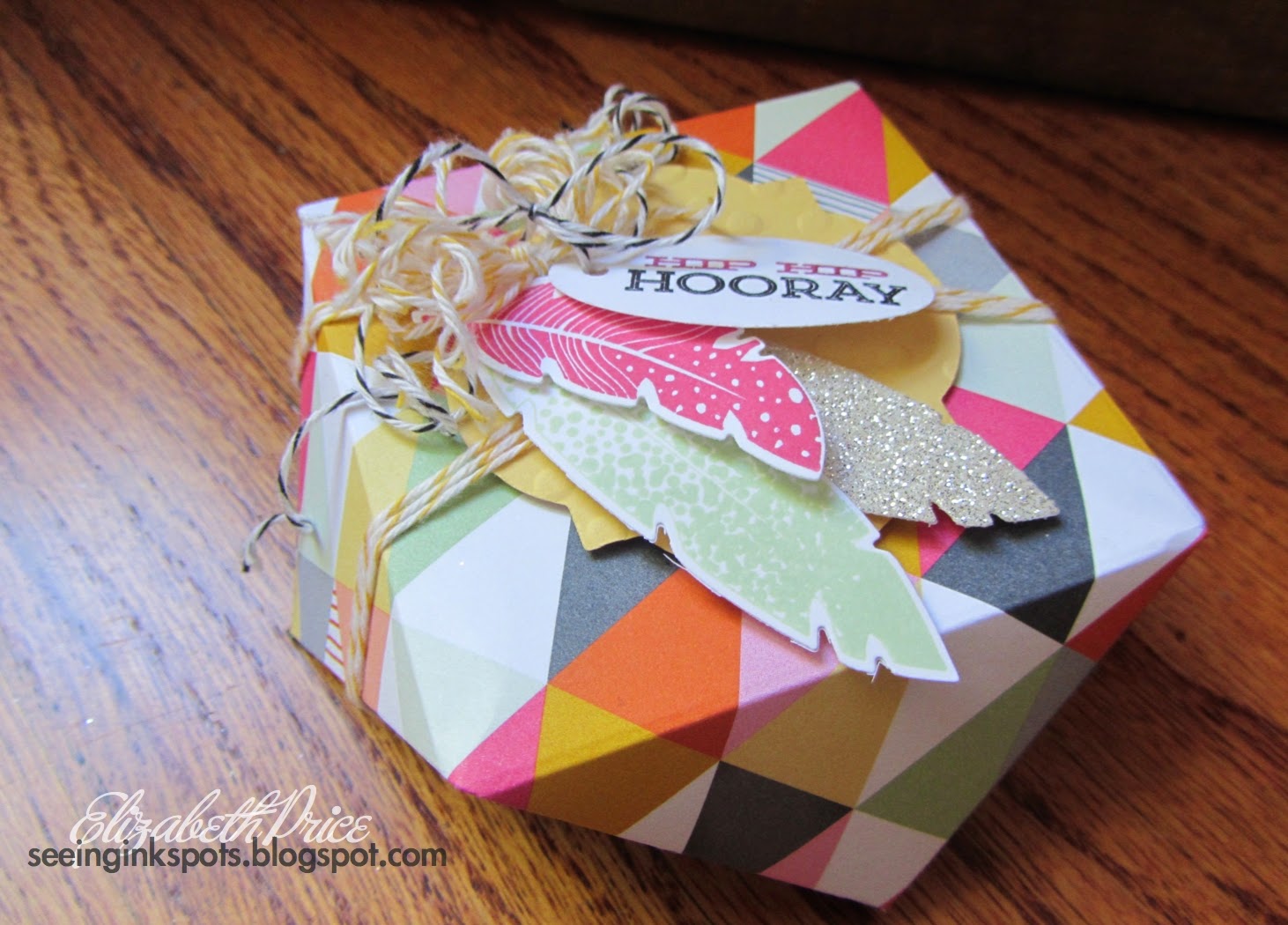 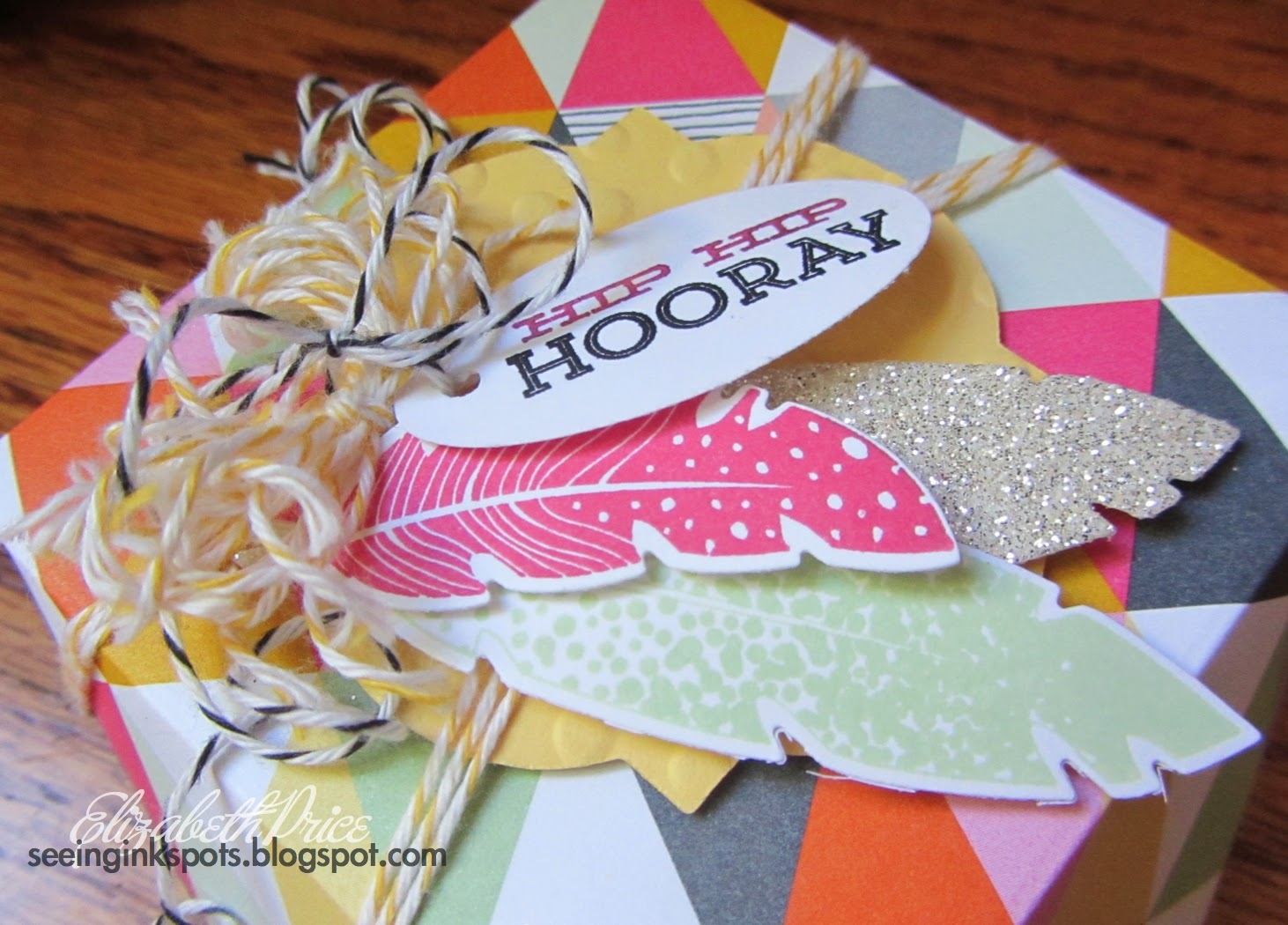 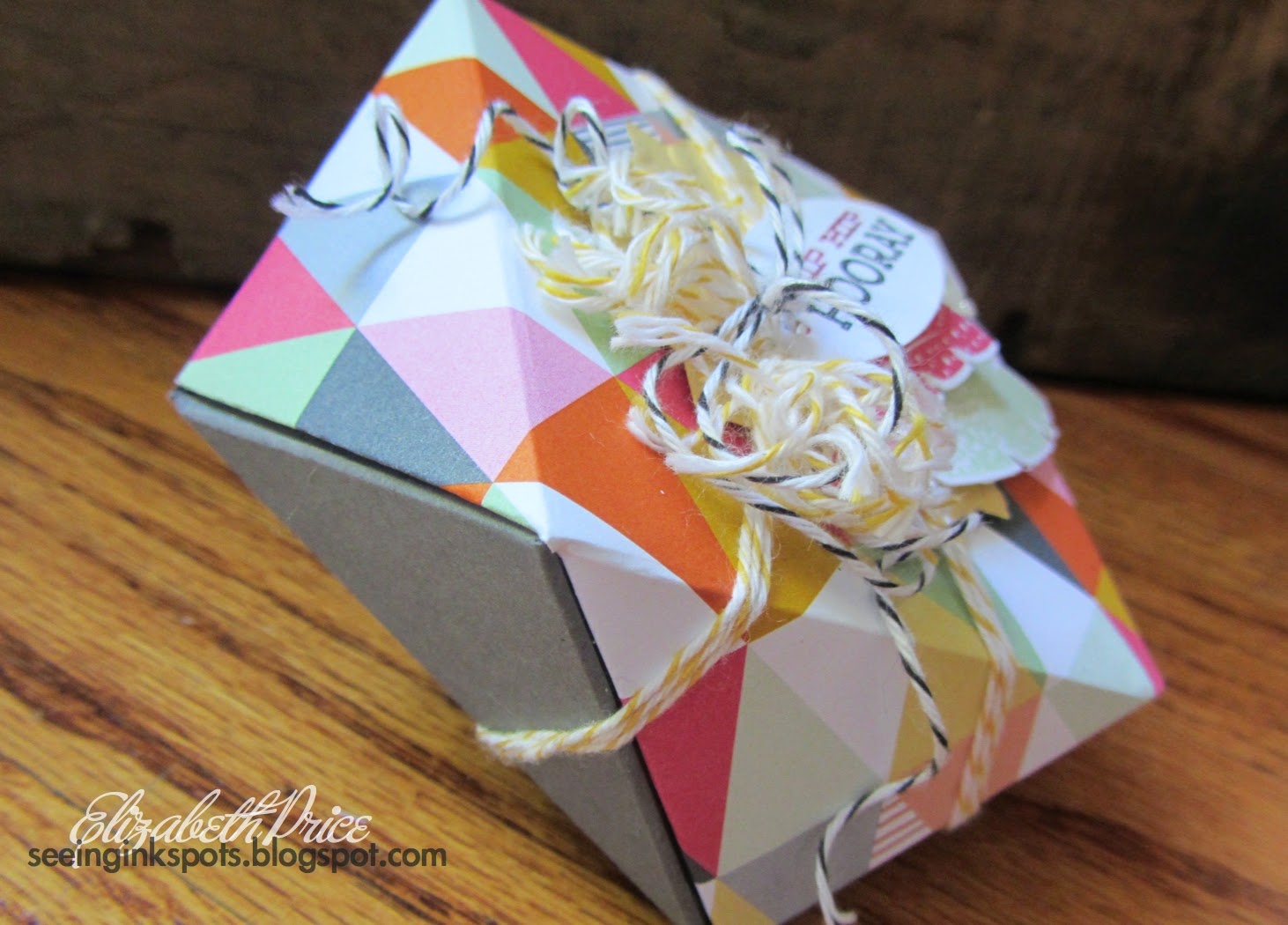 Posted by Elizabeth Price at 6:00 PM 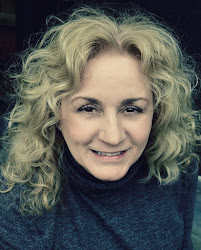 Elizabeth Price
I absolutely love crafting and making things, especially projects with papers and stamps. I enjoy making altered scrapbooks and cards. Lately, I have totally enjoyed creating gifts, jewelry, and home decor items with Stampin' Up! products. I have been a Stampin' Up! demonstrator since 1998 and I love my job. I am also a Stampin' Up! Artisan Award Winner for 2009-2010 and an Artisan Finalist in 2013. I have another job working in the field of weddings and events. I help design and coordinate florals and decor for events all over the Silicon Valley. I truly love the opportunities when my two jobs collide and happily intersect. 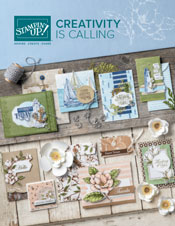 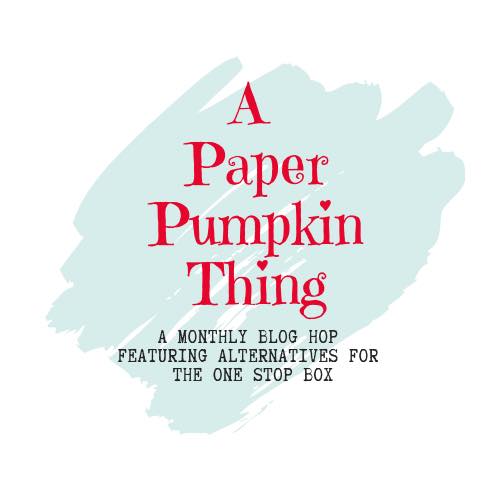 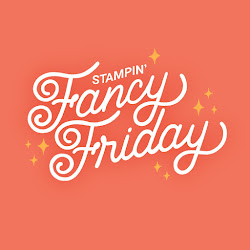 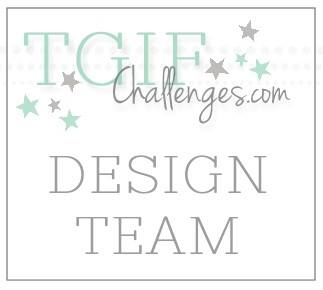 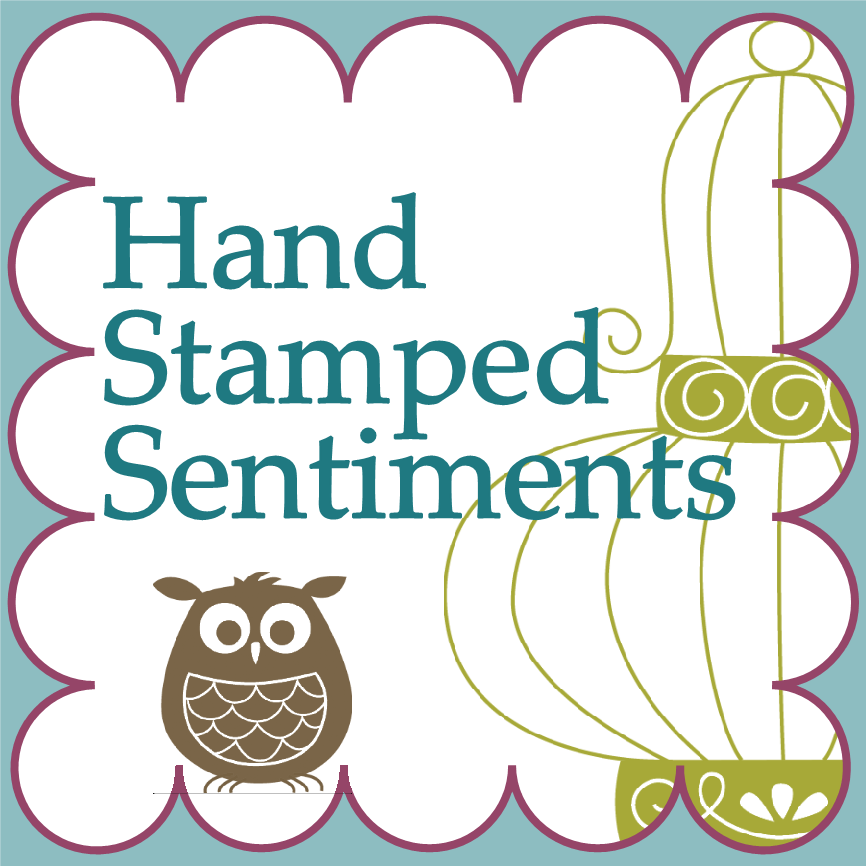 JOIN IN THE FUN!

Seeinginkspots is my personal blog and its content is my sole responsibility as an independent Stampin' Up! Demonstrator. The use of and content of the classes, services, or products offered on my personal blog, website, or other Internet medium is not endorsed by Stampin' Up!